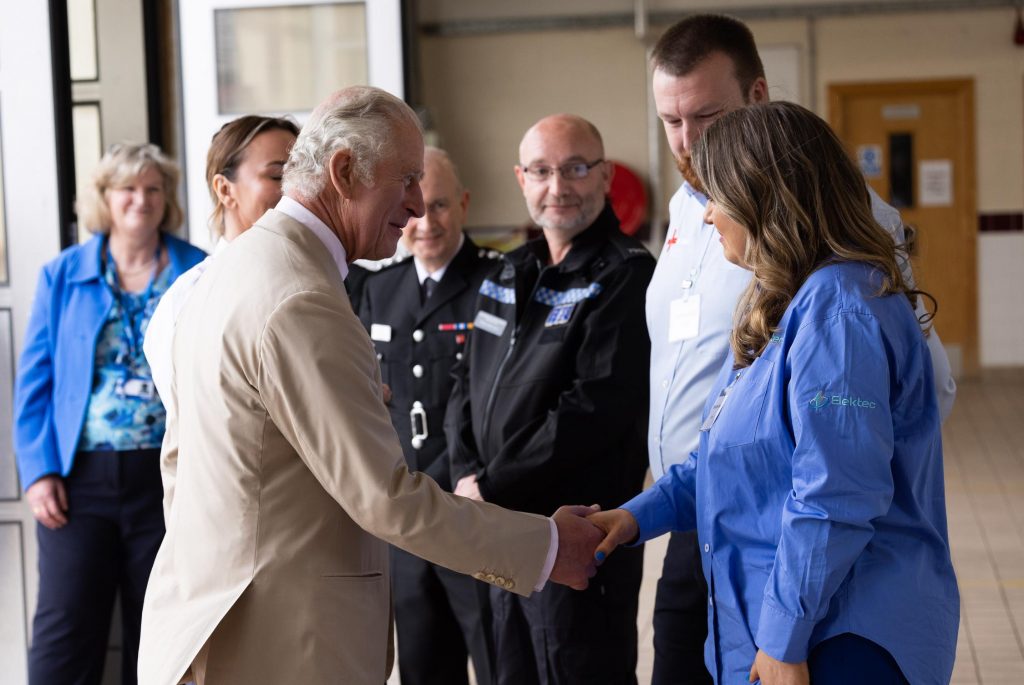 Elektec were “honoured” to meet and speak to the Prince of Wales when he visited Lancashire.

The Darwen-based electrical contracting business, Elektec, were invited to Morecambe Community Fire Station on Friday, July 8, in order the meet the future king of England.  This is after the company was given a grant by the Prince’s Trust, a charity that was founded by Prince Charles.

“It was absolutely wonderful to meet him but very nerve-wracking. He spoke to us for two or three minutes and was very kind.

He took an interest in our business, asked how many people we employed and he congratulated us on all we have achieved – we also had a chat about electric vehicles.”

After being made redundant, Co-owner Carl Knowles decided to become self-employed and start his own business.  He reached out to the Prince’s Trust which supplied him with a £1,500 grant along with a mentor to advise him on topics such as marketing, finance and setting up a website.  Thanks to the charity’s help he set up his own electrical business and eventually founded Elektec in 2017, and now works with clients all across the North West.

“It truly was a once in a lifetime experience and we feel so lucky and grateful to be invited – we are so grateful to the Prince’s Trust for everything they’ve done for us.

Carl and I are lucky to have a wonderful team of 15 staff and the ongoing support from our clients and community.”

Now their business is thriving, they continue to support the Trust by helping with The Prince’s Trust’s Team programme, which helps young people aged 16 to 25 gain new skills, meet new people, and take a qualification to help them move forward into work, further education or training.  Elektec regularly offers work experience and apprenticeships through local colleges and schools.

“Meeting Prince Charles was such a proud day for us.  The Prince’s Trust gave me the help and support I needed to become self-employed.  Now that our business is established, it’s great to be able to support and give back to the Prince’s Trust so we can play a small part in helping them to change the lives of other young people.

“I would encourage any local businesses to get involved with the Prince’s Trust.”

Chris Peake, Director of Delivery for England at The Prince’s Trust, said:

“We were thrilled to have the opportunity to introduce Carl and Charlotte Knowles to His Royal Highness The Prince of Wales, Founder and President of The Prince’s Trust, during his visit to Morecambe Fire Station on Friday.

Elektec have created work placements for young people on The Prince’s Trust’s Team programme and Carl and Charlotte have personally delivered group mock-interviews and job application sessions, all of which has significantly helped the unemployed young people we support to build their confidence and skills and get ready for work.”

If any local businesses would like to learn more about how they can support the Prince’s Trust, whether it be giving their time, offering work placements or financial support, contact charlotte@elektec.co.uk. 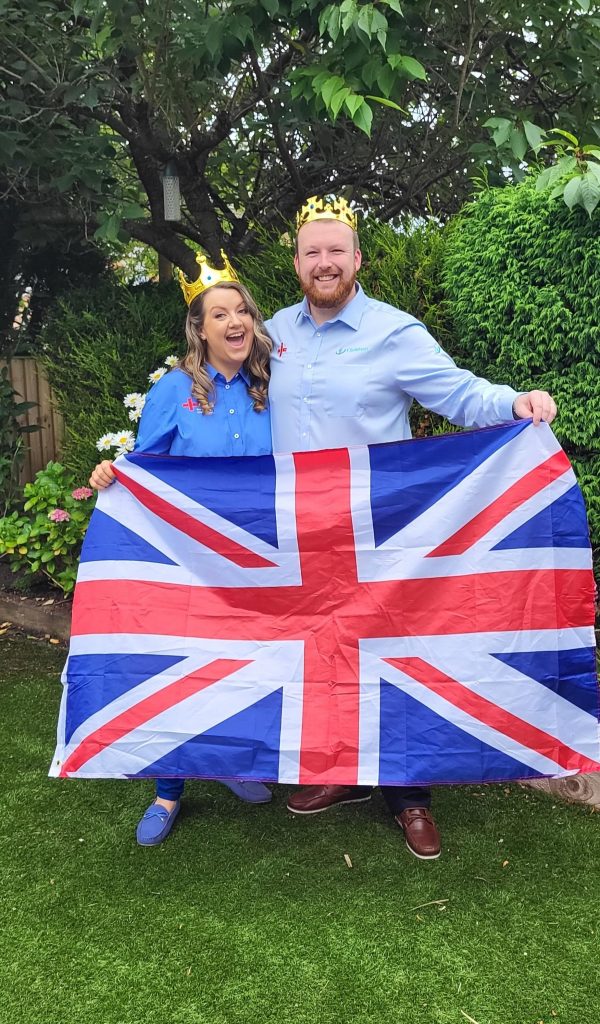 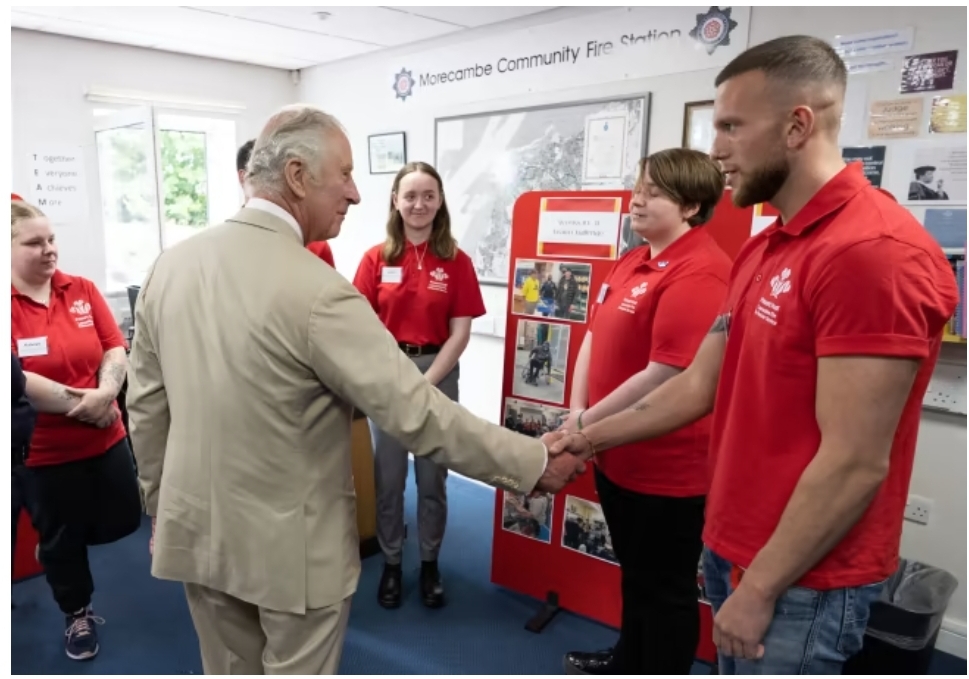 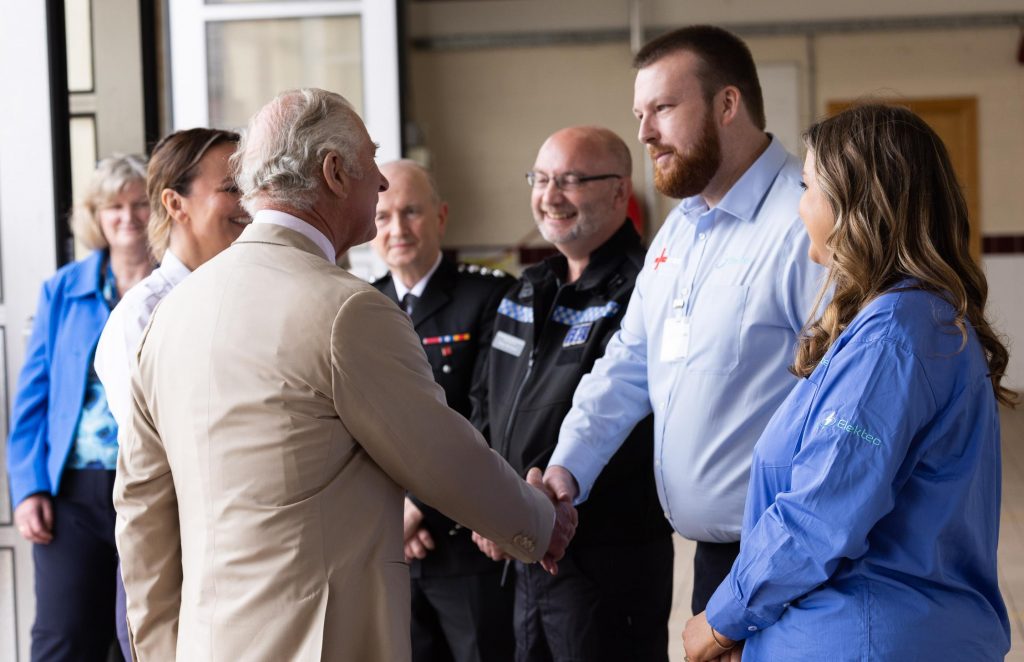 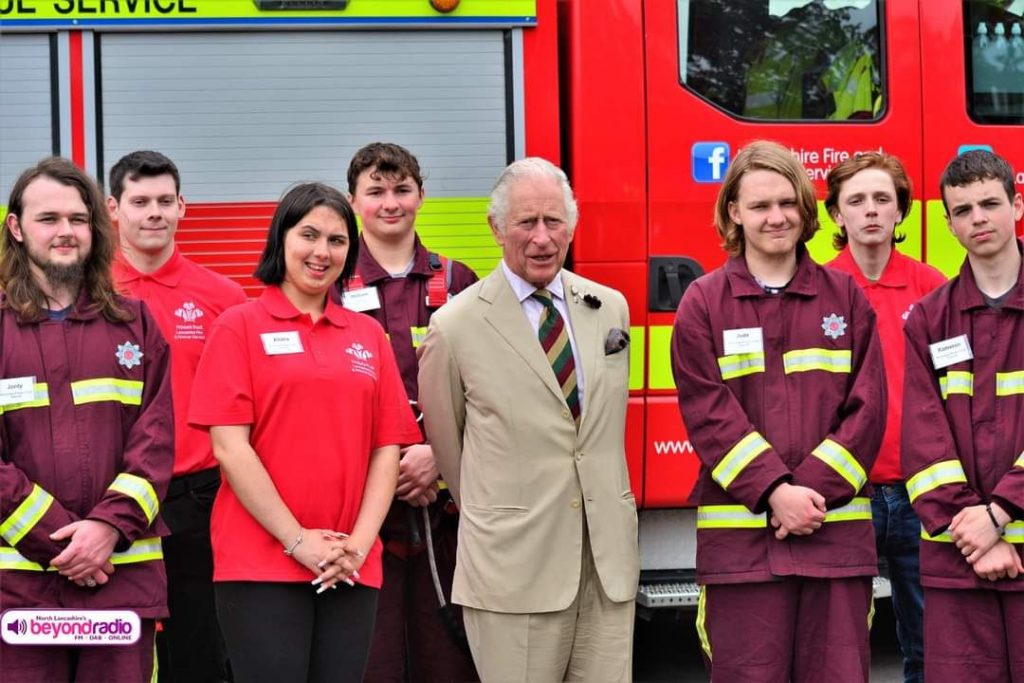 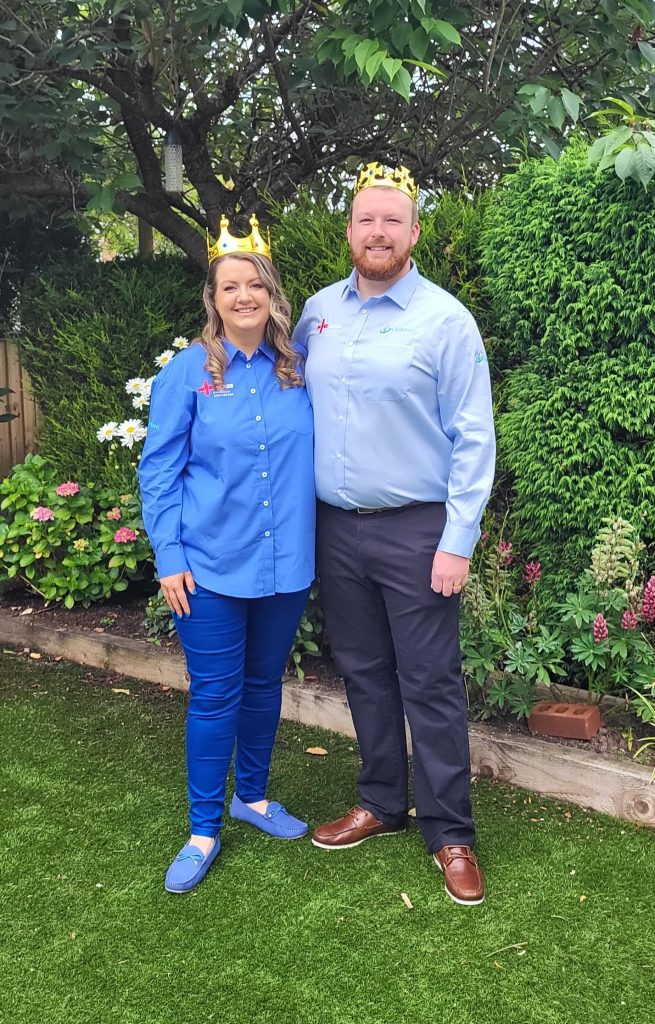